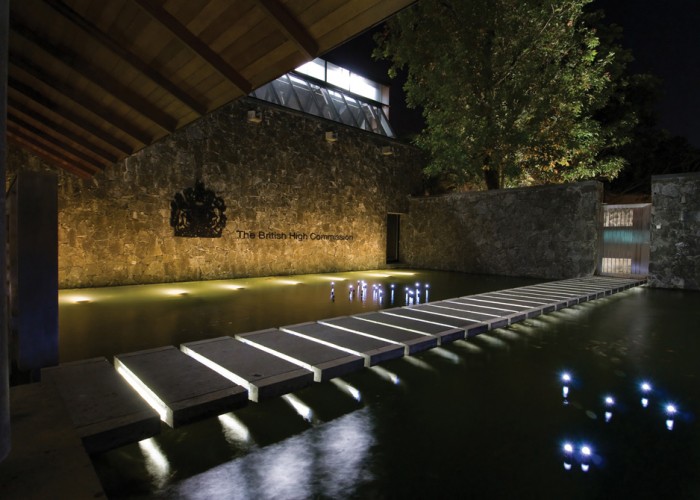 We’ve made the final for the UK’s Best Construction Consultant/Surveyor (with fewer than 100 staff) of the Year. The Building Awards, which will be announced mid April are the industry’s longest running and most prestigious recognition of excellence. There will be 21 awards going to the best and most innovative organisations operating in the Built Environment.

This is the first time that Edmond Shipway has been nominated for this award and it comes after an outstanding year of delivering successful outcomes for our clients. Notable projects leading to this nomination include the UKs largest post Olympics leisure project, the £250 million Center Parcs Woburn Village, Foreign and Commonwealth Embassies across the globe, work on the London Paramount Entertainment Resort, the Hoxton Hotel High Holborn, a major leisure resort in Anglesey and a host of Healthcare projects across the South West.

In addition, we have received recognition for our strategies for Employee Engagement, Charity Work and consistently exceeding client expectations.

We are thrilled to have been advised that we have made the final for this prestigious National Award against significant competition. We are delighted that the strategies we put in place during the recession are proving so successful and gaining such recognition. It is also encouraging to see Practices from the regions being recognised at a National level and we very much look forward to the Final Awards Ceremony being held on 22nd of April at the Grosvenor House Hotel.